New Ross Coarse Angling Limited, was established in 1997 by a group of angling enthusiasts who have given their time and efforts to create this unique amenity. We particularly wish to involve and encourage the youth of the town to participate in outdoor activities and to appreciate the profusion of plant and wildlife that abound within the lake and the adjoining woodland. 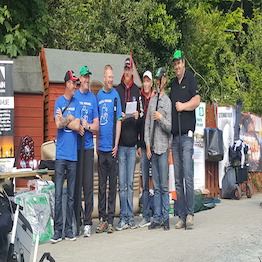 Rods, reels, line, bait and tackle. You can find it all here! 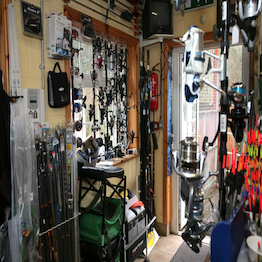 If you're ready to take on some of the best, head on over to our news section to check out the dates for our next competition. 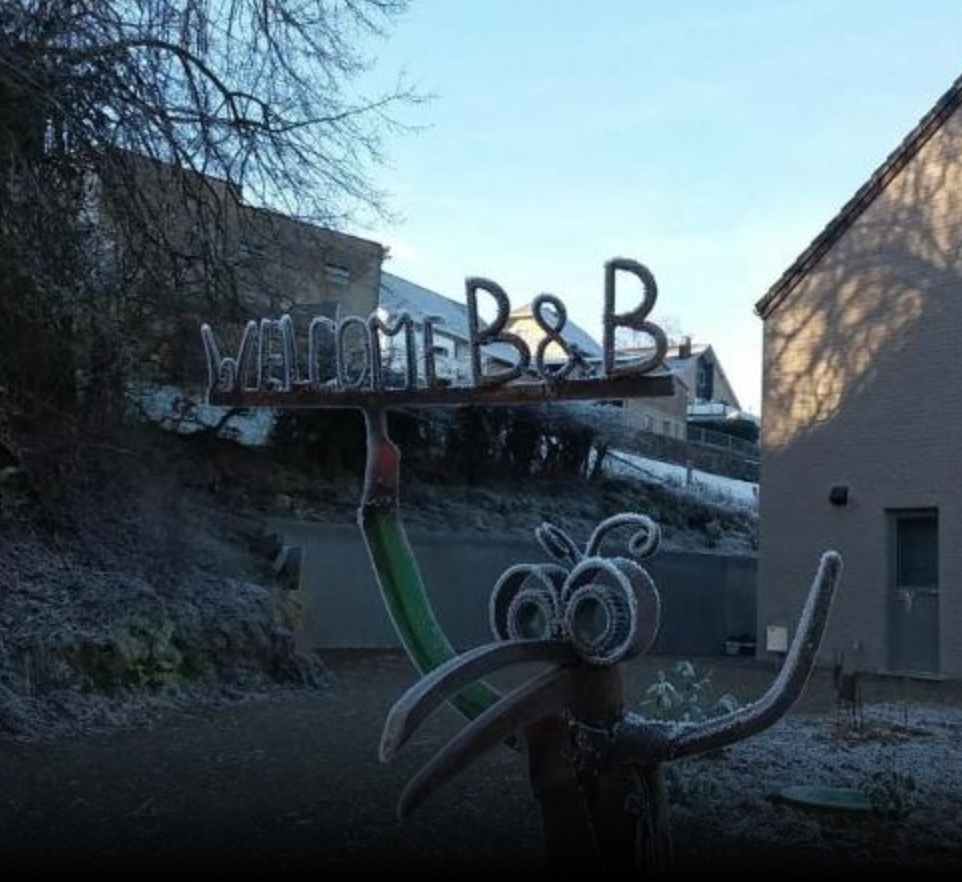 The work to develop Oaklands Lake was undertaken in May 1998 and completed by October 1999. The lake opened for angling in February 2000. The project was grant aided by the Wexford Organisation for Rural Development. W.O.R.D. New Ross Coarse Angling Limited, wish to thank all our sponsors for their generous support to bring this unique project to fruition.

In 1994 while walking along the quays in New Ross, Michael Browne noticed a lot of English cars with fishing rods on the roof rack heading for the West and not one stopping in the town. From that point on he set about finding a site near the town to build a lake. With the help of Tom Sullivan & John Flynn from the fisheries board, Oaklands was selected from a pick of 5 sites. He soon realised that the job was too big for one so he contacted a few of his friends that had an interest in angling, with the view of forming a committee to develop the lake. The names he contacted were:

This group formed the first committee with Tom Sullivan. The work done by the committee was tremendous with meetings held each month. Each member set about getting donations form the corporate bodies in the twon and surrounding areas. Not one person refused to give donations. The land was leased from the Smith family, relations of the Kelly family. A lot of fund raising took place, money was secured from W.O.R.D., New Ross U.D.C. and Wexford County Council. Work started on the 22nd May 1998. The lake was built by Gerry Hennessy contractor. The first sod was turned by My High Byrne and the lake was opened to anglers in February 2000.

Much more work has gone on since with the help of W.O.R.D., RAPID & The National Lottery. I would like to thank all those who helped to get the lake on the road and for the support they gave me from the start. Mr Frank Darcy, Eileen Dake, Marine Furlong and all the staff of W.O.R.D., Members of the New Ross U.D.C., Wexford County Council, Mr Jim Walsh, Mr Sean Connick, Mr Hugh Byrne and Mr Pat Fallon of the forestry department. Larry O'Brien (Wexford County Council) & Bobby Dunphy (New Ross Town Council).

1. STRICTLY CATCH & RELEASE ONLY ON ALL FISH.
2. BAIT BANS: WHITE BREAD, BOILIES, JOKER, BLOODWORM, CAT FOOD.
3. NO VISITORS WITH ANGLERS WITH EXCETPION OF UNDER 18 ANGLERS.
4. STRICTLY NO ALCOHOL.
5. BAGS MAY BE CHECKED DURING YOUR TIME AT THE LAKE.
6. FISHERY FRIENDLY NETS MUST ONLY BE USED.
7. FISH MUST BE LANDED WITH LANDING NETS ONLY.
8. FISHING FORM THE NUMBERD PEGS ONLY. STRICTLY NO FISHING OUTSIDE OF THEM.
9. ALL NETS MUST BE DISINFECTED BEFORE FISHING.
10. ALL FISH MUST BE HANDELD PROPERLY WITH DUE CARE & ATTENTION.
11. INFRINGMENT OF THE RULES MAY RESULT IN THE INDIVIDUAL BEING ASKED TO LEAVE THE FISHERY.
12. THE WEARING OF FLOATATION JACKETS IS RECOMMENDED.
13. ALL UNDER 18 ANGLERS MUST BE ACCOMPANIED BY AN ADULT OR HAVE WRITTEN PREMISSION FROM A PARENT OR GUARDIAN.
14. BARBLESS HOOKS ONLY, MAX SIZE 8.

16. NO PREBAITING BEFORE START OF MATCH.
17. BAGGING WAGGLERS ARE NOT ALLOWED IN MATCHES.
18. 50LB LIMIT PER NET.
19. SEPERATE NET FOR SILVER FISH.
20. YOU MAY FISH HALF WAY TO THE NEXT ANGLER ONLY.
21. YOU MAY FISH HALF WAY TO OPPOSITE ANGLER ONLY.
22. ALL NETS MUST BE DISINFECTED OR AIR DRIED BEFORE THE MATCH.
23. NO FLOATING BAITS OR FEEDS IN MATCHES.

Please note: 2 Rod Limit Per Angler
To prevent the spread of disease, all nets must be disenfected before starting to fish. Landing nets must be used to land all fish